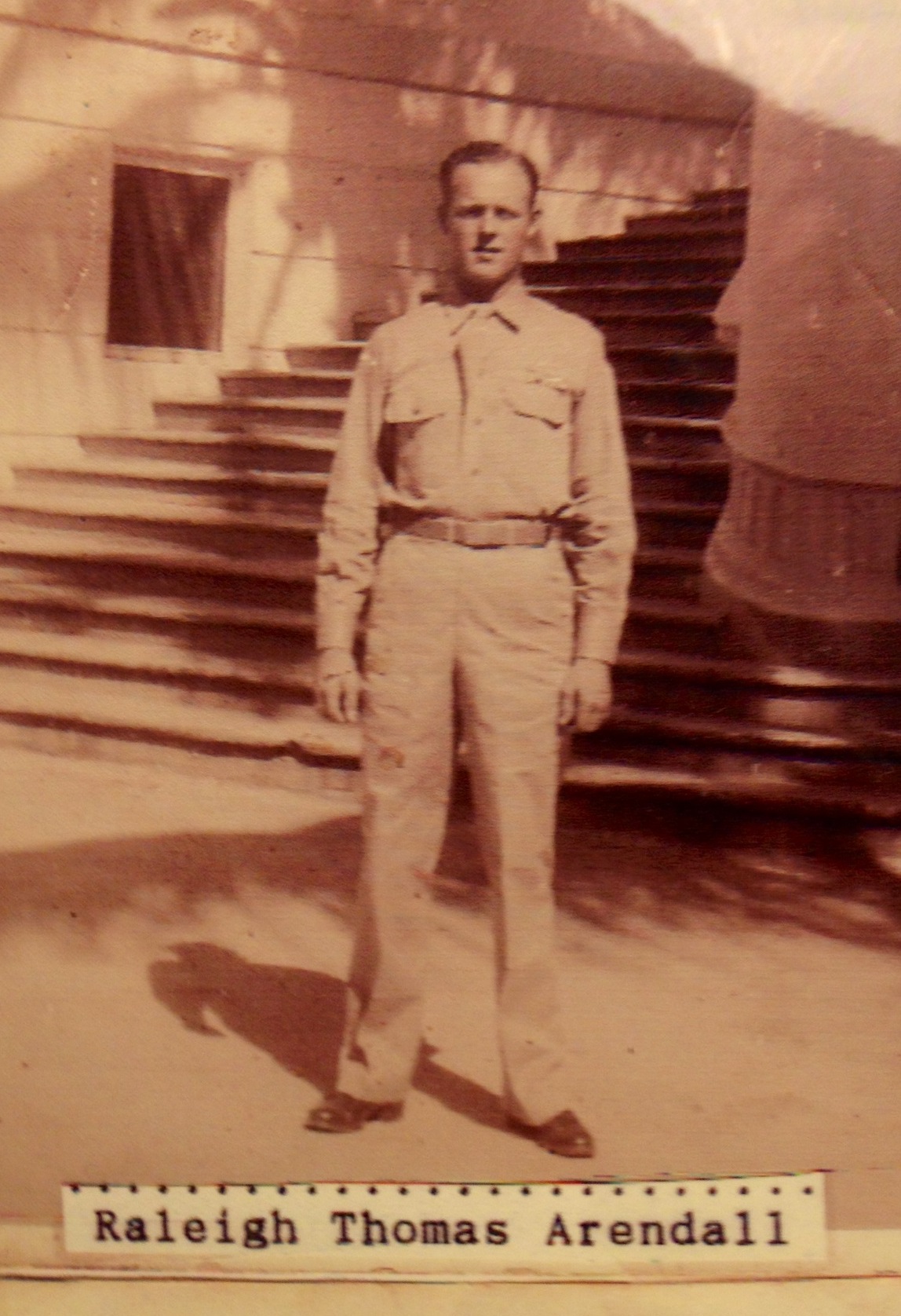 The hero honored at this station is Private First Class Raleigh T. Arendall, who served in the United States Army during World War II. He enlisted on March 18, 1943 as a 27 year old from Halifax, Virginia. After his enlistment and completion of recruit training, PFC Arendall joined his fellow soldiers in the European theater. On October 7, 1944, PFC Arendall was reported to the International Committee of the Red Cross as having been captured by Nazi Germany while serving in France.

As an American prisoner of war, PFC Arendall was held by Nazi Germany, along with over 6,200 other Allied warriors, at the Stalag 2b Hammerstein 99 Work Camps In Vicinity Of Koslin Stolp West Prussia 53 17, in present day Czarne, Pomeranian Voivodeship, Poland. Along with his compatriots, PFC Arendall was liberated by Allied Forces of the Soviet Union in the spring of 1945. At his liberation, PFC Arendall was in an extremely malnourished state, and after a period of convalescence in Daytona, Florida, he returned home to his family in Virginia. Only after returning home did PFC Arendall and his brother, Twister, discover that unknowingly they had been on the same train through France headed to the front lines of the war.