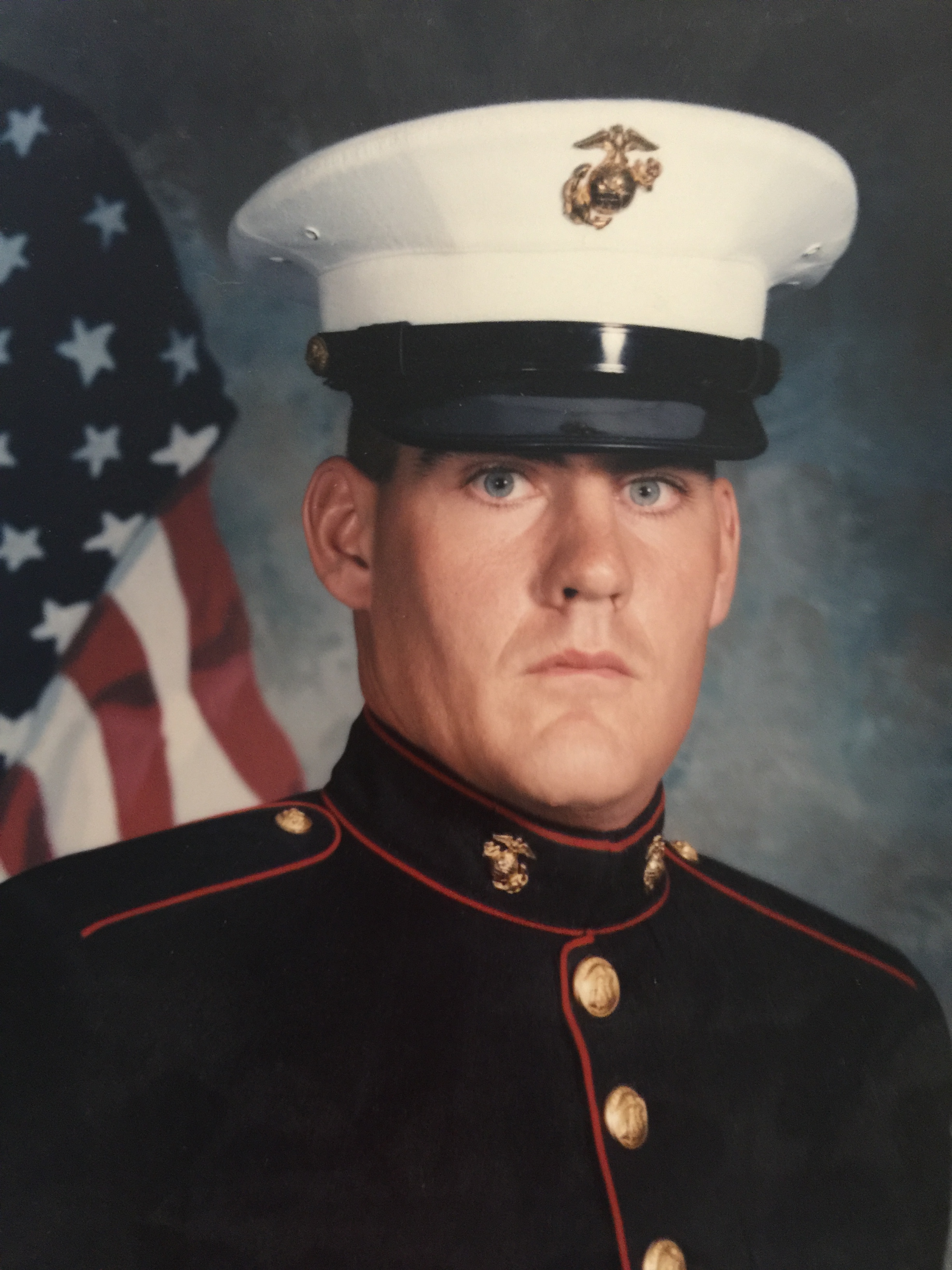 Upon his completion of time with the United States Air Force, Mr. Widmer transferred and was promoted to Corporal with the United States Marine Corp.  Corporal Widmer specialized in Hawk Missile Defense.  His skills proved extremely useful during Desert Storm where he was stationed in both Kuwait and Saudi Arabia.  Corporal Widmer was on several missions in the search and capture of Saddam Hussein.

With a servants heart and mind Mr. Widmer continues to serve his country by serving his fellow Veterans.  He spends his days at the VA Medical Center in Battle Creek, Michigan helping Veterans who are returning from war zones with the much needed vocational rehabilitation.  His nephew, mom, sister and friends are truly honored to have such a special American Hero in their lives.