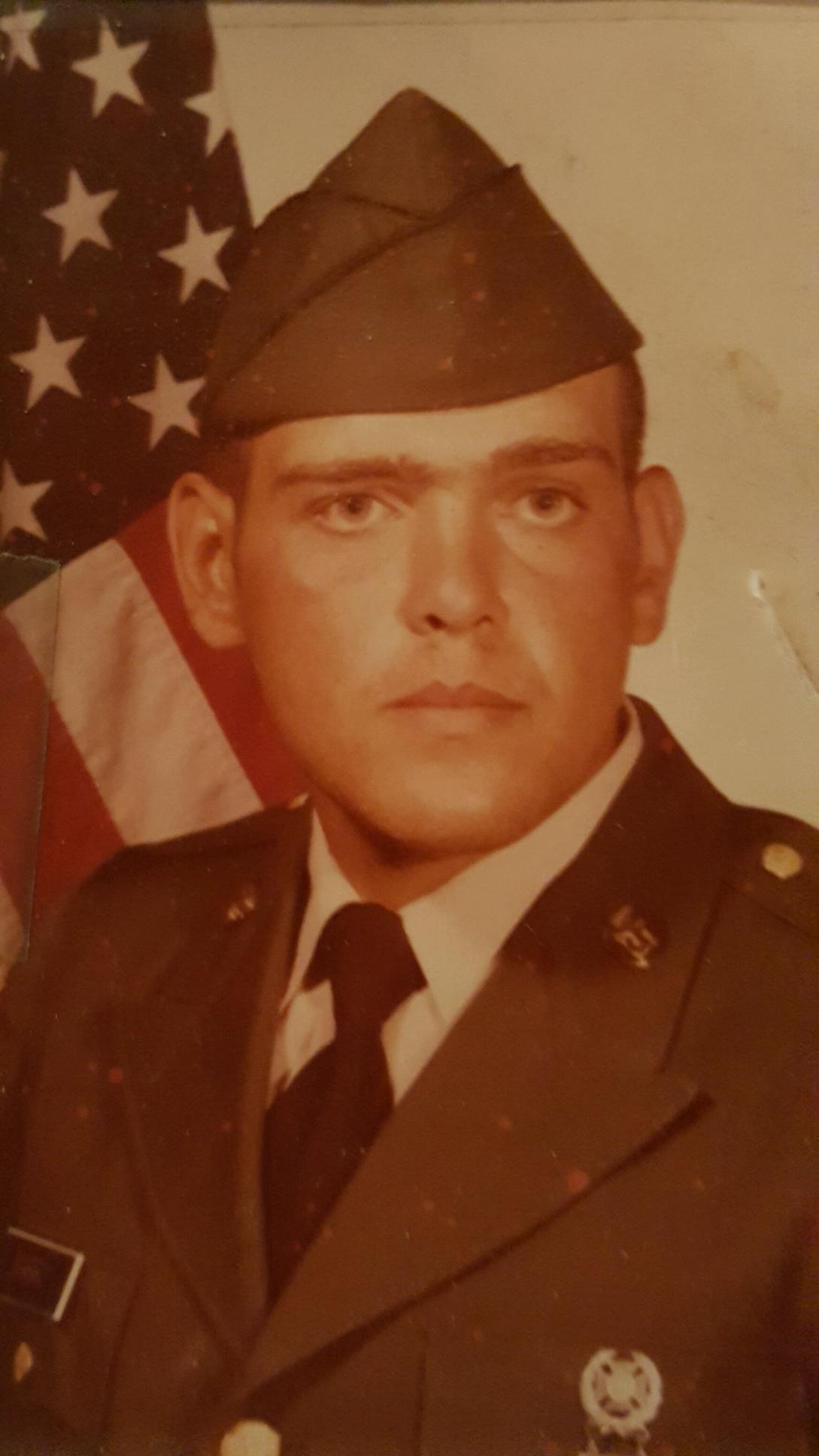 A Hero is someone who positively affects the lives of those around him/her.  One such Hero, who may have seemed a common man to those who didn’t know him, was anything but to those who did know him.  Andrew G. Marro was a Hero.  Raised in Upstate New York, Andrew was the son of Italian immigrants.  Parents who longed for freedom and the promise of a chance at a better life.  These values were not lost on him; they were the foundation for the life he led.  He served with honor and distinction in the U.S. Army, where he was deployed to Italy. While in Italy he was awarded an Army Commendation Medal for a heroic rescue. That rescue and the many which would follow it, depict a life of service above self and a love for all human life.

Andrew was a volunteer for Johnsonville Ambulance, the Owen’s Corning fire brigade, Haz Mat, and ERT and volunteered with the Red Cross where he taught others how to save lives. For over 26 years his career was dedicated to Owen’s Corning in Feura Bush, where his union presidency and committee service garnered great respect.  He was appointed to a pharmaceutical reform committee led by Senator Hillary Clinton (although his politics and hers could not be more different).  Immediately following the attacks of 9/11 he was asked to help devise a new plan for securing the Port of Albany in the event of a terrorist attack or a natural disaster.  He stepped up whenever called upon.  He was an avid sportsman, a patriot and strong supporter of the Second Amendment. He also enjoyed camping, gardening, cooking for others, and making everyone laugh. Most of all, Andrew loved his family and lived every moment of his life for them and with them.  He was married to Gail for nearly 35 years had 3 daughters, 3 grandchildren, and three sisters.  His legacy was left with his family who continue to follow his motto of service above self.